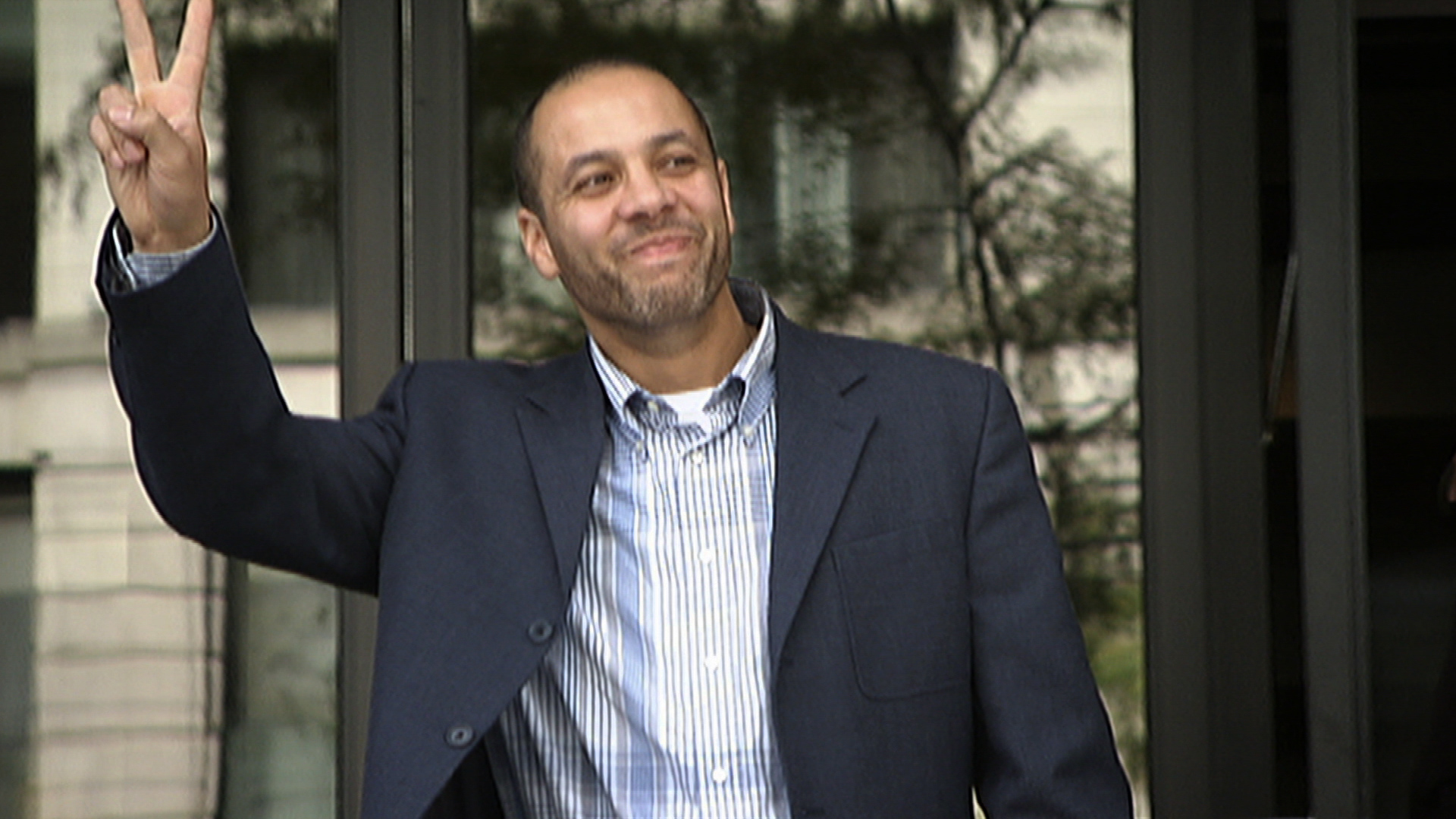 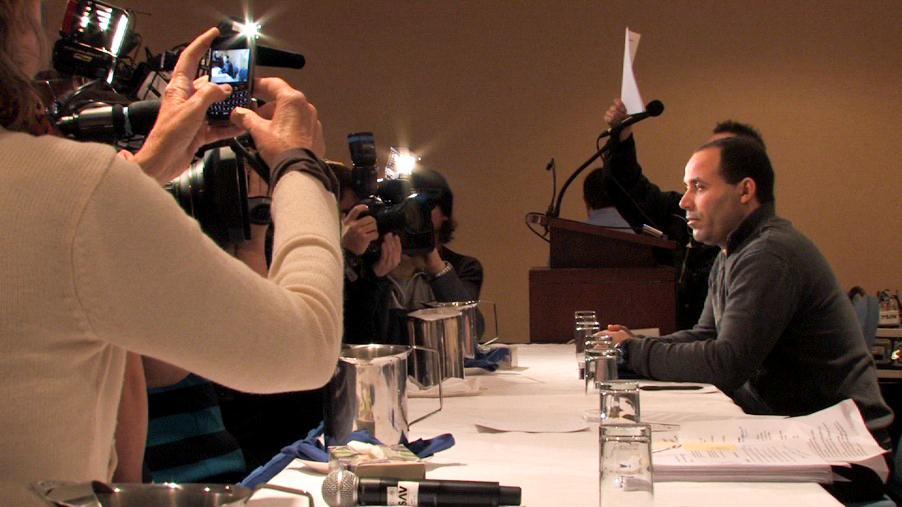 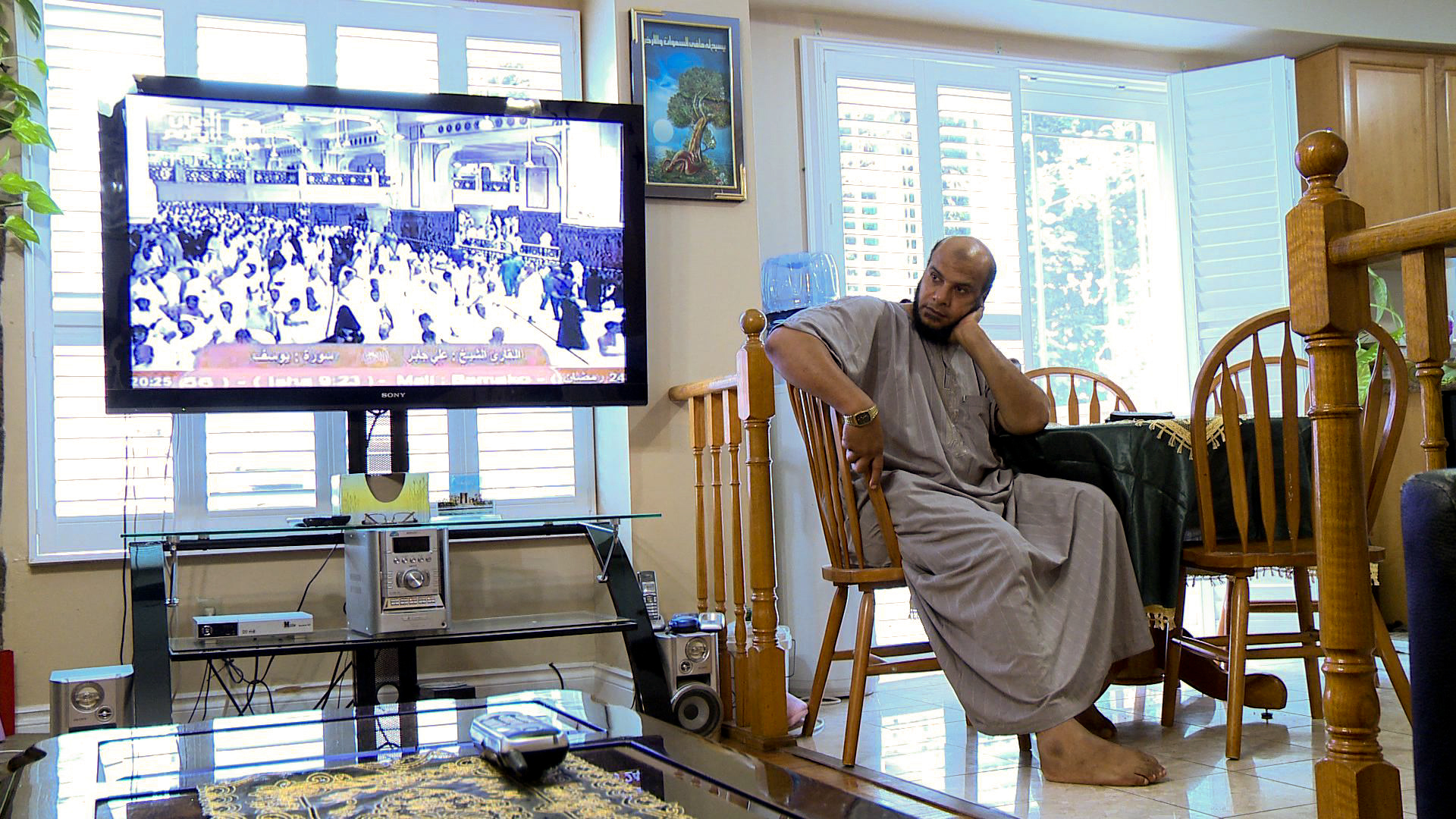 Imagine spending years in prison without being charged with a crime or knowing exactly what you’re accused of. A film about the human impact of the “War on Terror,” The Secret Trial 5 is a sobering examination of the Canadian government’s use of security certificates, a tool that allows for indefinite detention without charges, based on evidence not revealed to the accused or their lawyers. Over the last decade, this rare and highly controversial device has been used to detain five Muslim men for nearly 30 years combined. To date, none have been charged with a crime or seen the evidence against them. Through the experience of the detainees and their families, the film raises poignant questions about the balance between security and liberty.